Being right is not even enough. I had to know the products I trade on 100%.
Crude oil,although did not see 54,7, the underlying wti  I trade apparently stopped yesterday during the spike which failed at 54.02 on the high.
Now the crude is back at 50.However the position was stopped with a loss over 200 euros which  could be a plus.

My mistake and I have to be 100 % of the trades when I trade on futures. 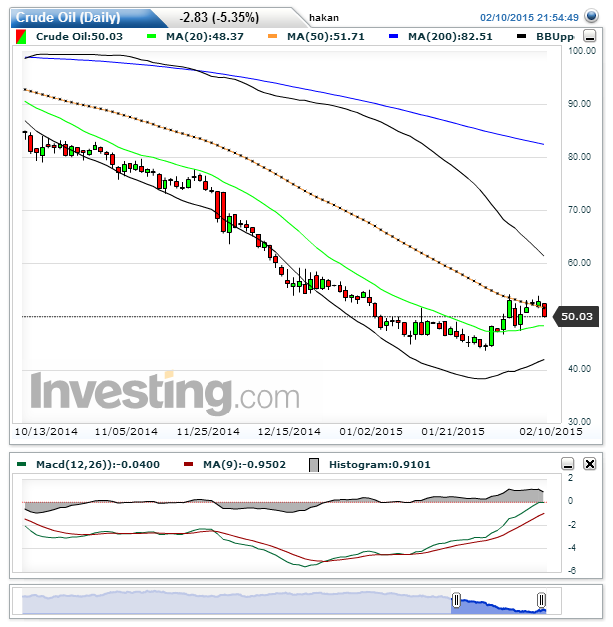 exited half of Mittal after yesterdays' close above day ma50 for the first time. 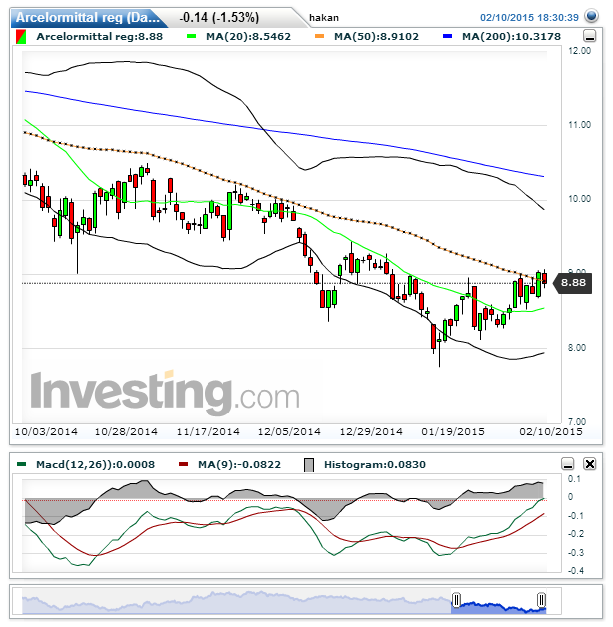